Spencer E. Adler, Esq. has a long history in both the investment and climate crisis arenas – first in DC, and currently in NYC. In 2020, his primary activity is philanthropic, speaking to investor groups about the McKinsey report on Climate Risk. Additionally, he sponsors gatherings of scientists working on understanding and accelerating the natural mechanisms for the capture of atmospheric carbon. He is on the advisory board of Woods Hole Research Center – the world’s highest-rated think tank for climate science. Together with PBS, he co-produced The Island President film on the climate crisis, which won the Toronto Film Festival audience award (music by Radiohead). All links are below. 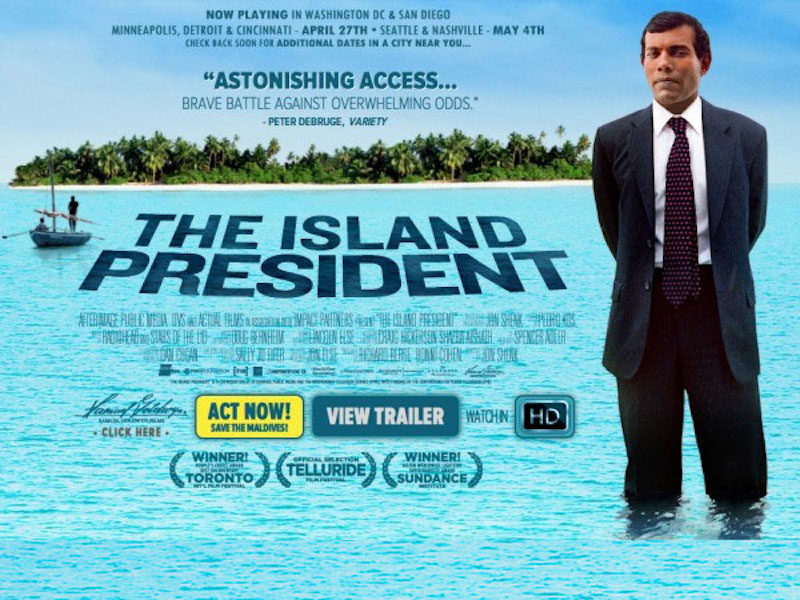 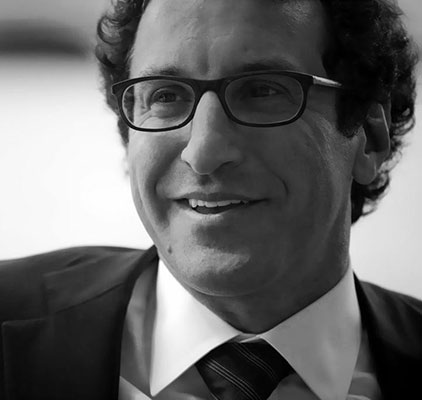